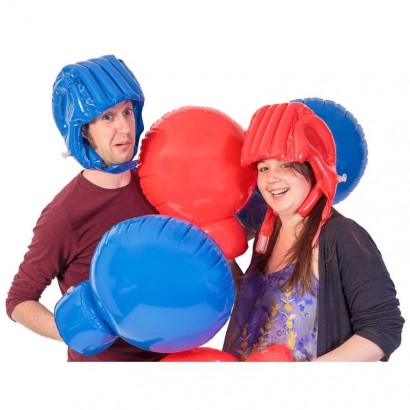 Energetic kids can burn off their energy in the play fight to end all play fights with this inflatable boxing set. Read more...